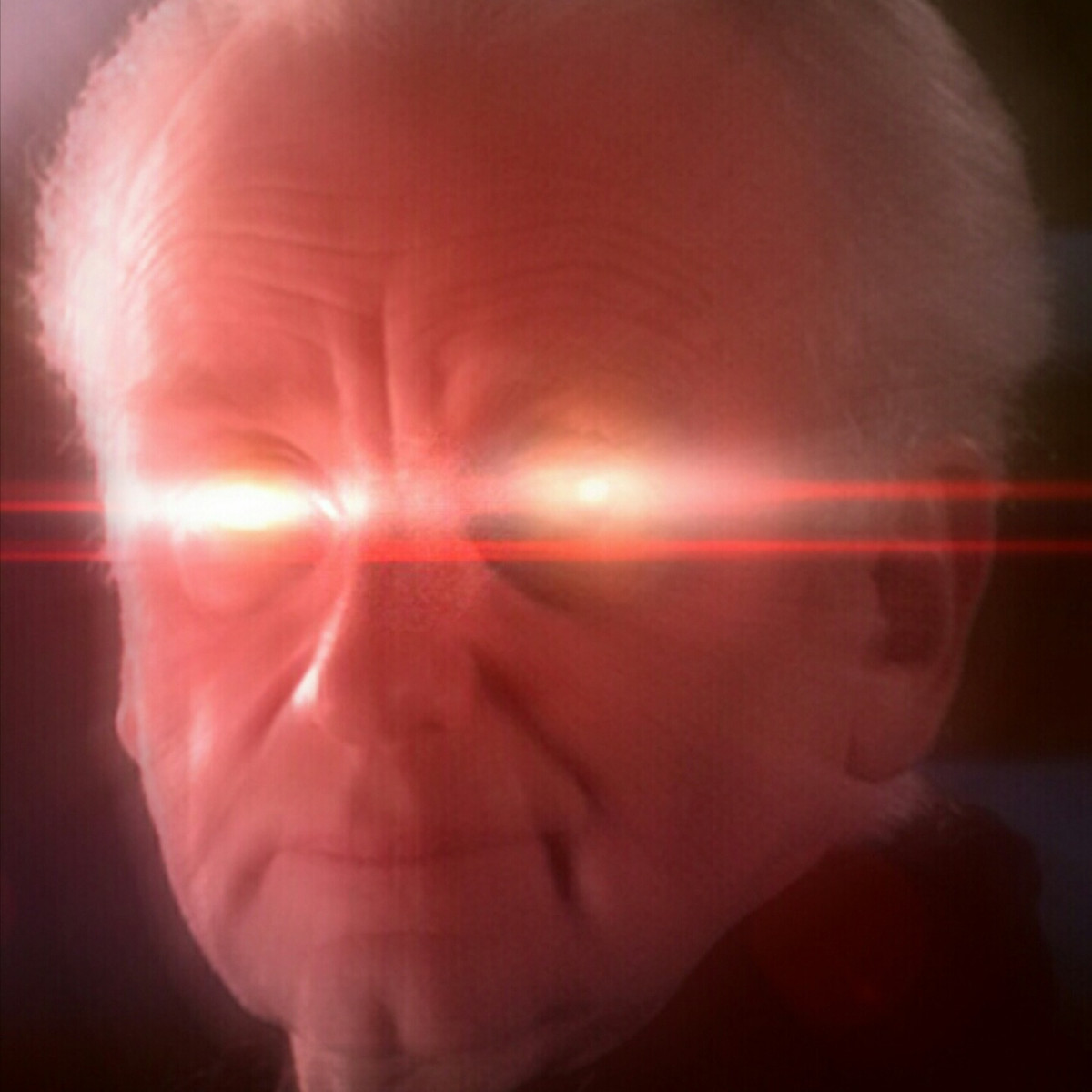 I have a personal Discord server. Don't hesitate to join if you have any questions or seek information about any of my Discord (or otherwise) projects, the invite is below.

Keep in mind that I am based in UTC+1 (or +2 during DST), so you might not get a response when it's middle of the night in that timezone. Other than that, if you behave like a jackass, expect a swift resolution in form of a ban.

Lastly, my servers offer some emotes to Nitro users. If you join just to take advantage of them, that's fine.

I also built and operate several bots, you can find out more about them below. If you find them useful, do not hesitate to add them to your servers. 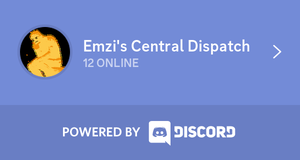 Due to verification requirements, all bots are private and cannot be invited anymore.

Companion Cube is a simple DSharpPlus-based bot. It's primary purpose is to show some of the finer functionality of DSharpPlus in action. On top of that, it offers some basic amenities useful when organizing common information in your server.

Among the functionality it offers is tag system, unicode codepoint info, and emoji management. It's very configurable, allows ignoring entire channels, as well as setting prefixes on per-guild basis. 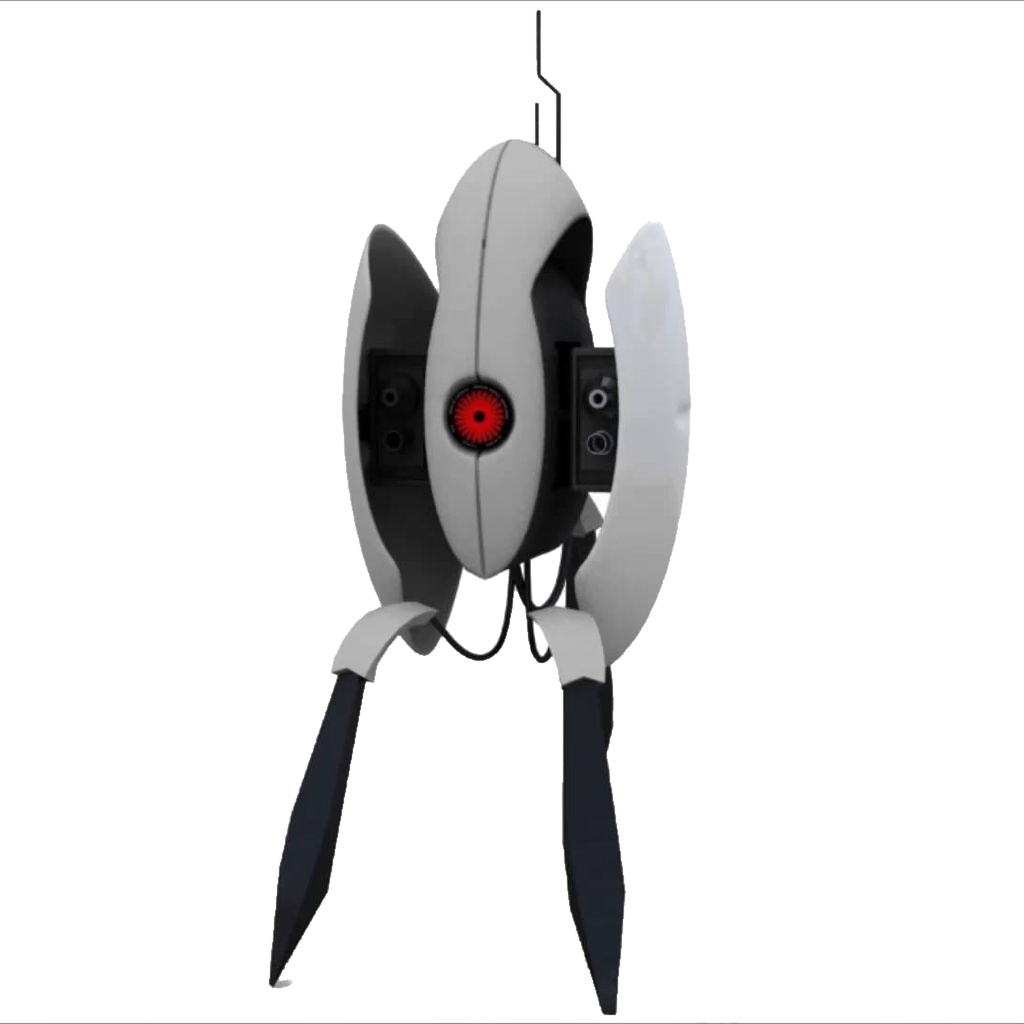 Music Turret was originally part of Companion Cube, however I since split it off into a standalone bot, cleaned it up, and shipped it. The fixes and cleanups were later backported to Companion Cube. Turret is a Lavalink-based music bot, with standard music bot features, and some extras. It's only added to servers I trust, and, as such, requires that either I add it, or that you contact me if you want to make use of it.

Basic configuration features are identical to those of Companion Cube, that is the bot allows ignoring entire channels, and setting prefixes on per-guild basis. The music suite offers playback from popular services like YouTube or SoundCloud, queueing and queue management, shuffling, volume controls, seeking, and other features.

Turret is inspired by turrets from Portal 2, which sung Cara Mia Addio in the outro of the game. 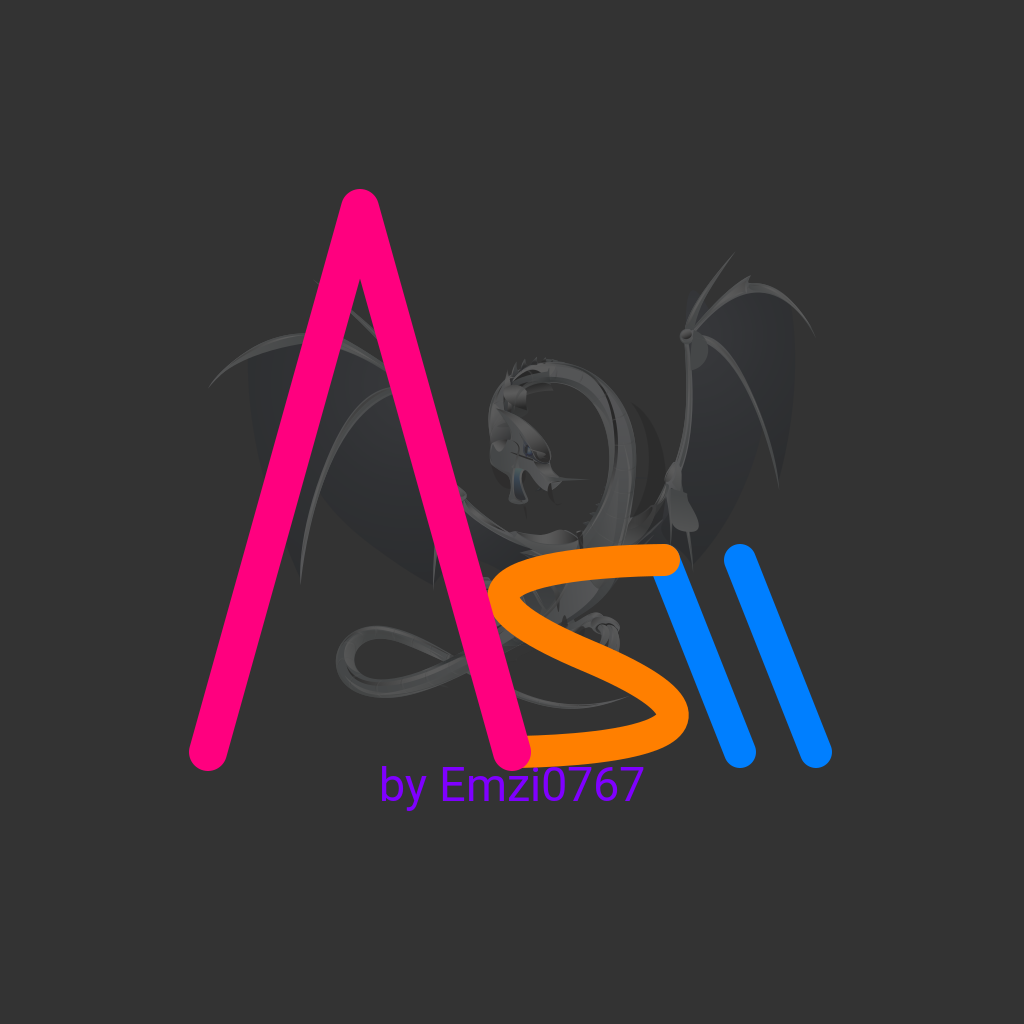 Be sure to check the links on the right. If you feel like supporting me, you can do so through my Patreon. Any amount is appreciated. I also accept tips in cryptocurrencies.
Also check out
© 2022 by Emzi0767